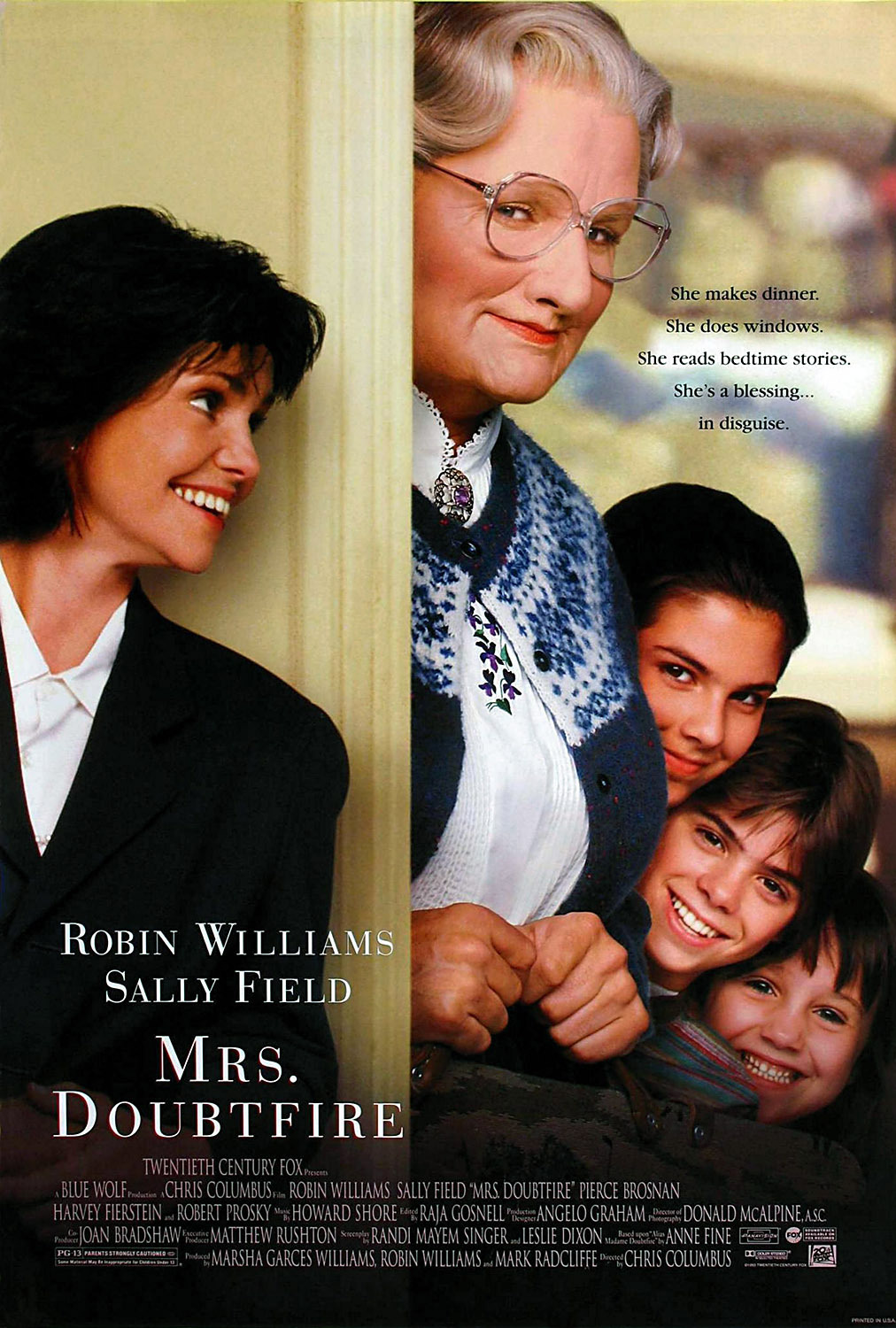 Since appearing on our screens more than 20 years ago, reports from several online sources today including “TheWrap.com” and “The Hollywood Reporter” have confirmed the long anticipated sequel to Golden Globe Award winning film, Mrs. Doubtfire (1993), which is currently in the works by Fox 2000 studios. Director Chris Columbus and Mrs. Doubtfire star, Robin Williams, are both confirmed to be involved in the project, in addition to writer David Berenbaum (Elf, 2003) lined up to produce the script for the new release.